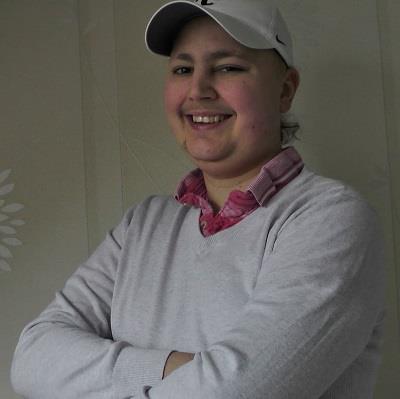 So I was somewhat disappointed by the latest Nintendo Direct, but two things stood out.

I particularly liked the re-releases of Pokemon Red, Blue and Yellow and the HD remake of The Legend of Zelda: Twilight Princess, which just so happens to be my favourite console game ever. I was also taken in by the trailers for the new Xenoblade and Starfox games.

I was also obviously interested in the Smash Bros content that is to be released, but was slightly disappointed to see Final Fantasy becoming a part of Smash Bros. None-the-less, any new content for the game is always good (but more money that needs spent, sadly).

The next few months and the remainder of 2014 will see some really awesome games being released! 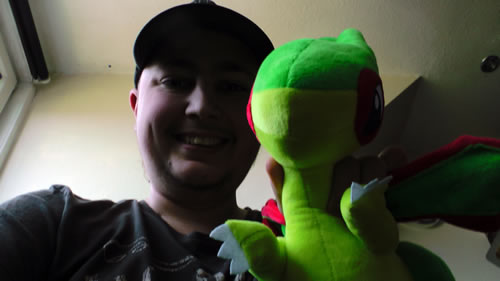 My Flygon plush Pokemon and I are so happy with the list of Nintendo games!

Nintendo are releasing the best games in my opinion.

This is as far as I go with next generation gaming, as I may get a PS4 in the future.

I've definitely left some games out so feel free to comment.

This is down to changes that were made for new versions of ZPE.
New effects for BalfSlider
Several new effects have been added to BalfSlider this month. The next version of BalfSlider is also underwork.
More information
BalfBar v1.4
The next version of BalfBar is here offering better performance and a smaller file size as well as new features.
More information
Velocity Web Server
There is information about my new web server project, VWS, on my website.
More information
Quick links
SnapShare ZPE Documentation ZPE Online Secure site login
Personalise
Switch to dark mode Switch to light mode Switch to presenter mode
@mrjbbalfour
Follow me
Get in touch
Back to top
Home›Blog
Site links
Site miscellanea
Active projects
Copyright © 2010 - 2020 Jamie Balfour.
© Copyright Jamie B Balfour