The Right To Repair

Being able to repair your own technology is great for someone like me. But a world without the ability to do this is scary and becoming the norm.

A few years ago I decided to follow the community-driven Right to Repair which focuses on the idea that products should be maintainable by the end-user. When I first wrote this page as an article on my website on April 24th 2019, the main focus, of course, was on what Apple had been up to at the time with the launch of their new range of MacBooks and iMacs.

I grew up in a time when all computers were repairable - ranging from the scanner or printer you had plugged into the computer system itself. This is changing as people want to have (or companies want to push) smaller and slimmer products. 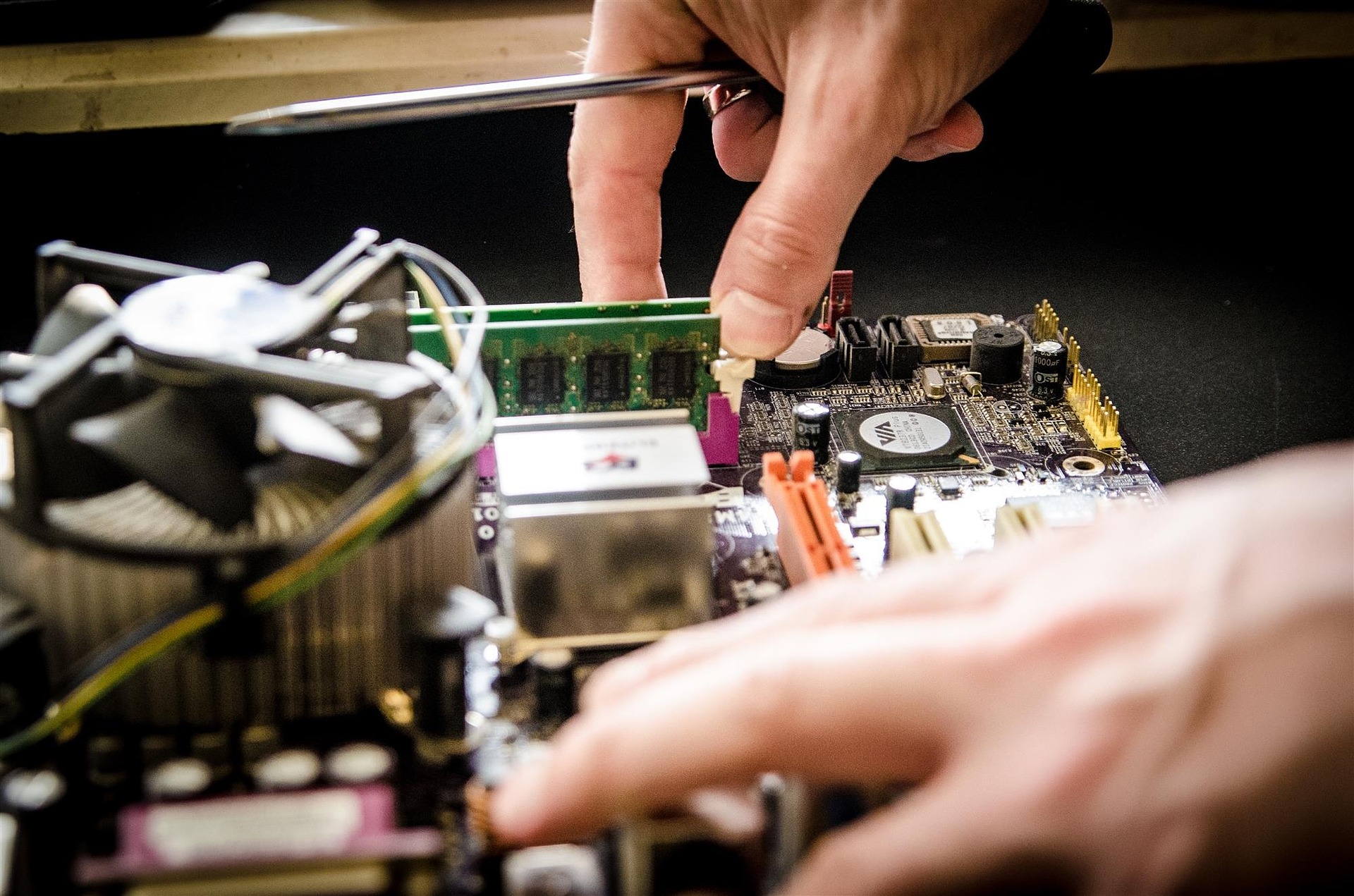 The Right to Repair is important in helping to lower costs for those of us who know how to replace parts of our own computer by allowing us to do just that. But aside from that, it also aims to keep initial costs down for users by allowing them to select lower-cost parts when buying the system and upgrade them when they can afford them.

Take my MacBook Pro for instance. It cost me £2,550 when I got it as it was the top model. I needed the 16GB of RAM but I could have got a cheaper model with 8GB of RAM and upgraded it later, except those MacBook Pro models didn't allow you to do this, hence why the high initial price - so in essence I had to pay a lot more to get the specification I needed as I couldn't upgrade it myself.

A third reason the Right to Repair movement matters is that it aims to improve the longevity of a computer system by making parts self-serviceable. This is not only good for the user but for the environment. And here's something else - what if the computer manufacturer goes under or stops supporting that model - you always know that you can fix it yourself.

So it matters for those reasons, with the first reason probably being considered most important to people who aim to keep their products for a long time and the second reason for those who want to keep initial costs down.

As you can see, this matters a lot to me otherwise it would not be a top-level page on my website. My own inspiration came from my own MacBook Pro's lack of repairability when the battery started going in 2018.

My belief on this matter is that if you bought it you own it. That's the whole concept of product over service, and one could even say that it's been the case since humans started trading.

An iPhone is not a service, it's a product. That means I should be able to do whatever I want to do with it - and that includes dismantling it and repairing it.

But companies do not provide enough leeway to do this. This needs to change, for both the consumer's sake and the environment's sake.

Manufacturers forcing you to buy a new one by breaking the old one, that is not some kind of tinfoil-hat conspiracy theory - that is a real thing.

For more information on this, visit: