HP TouchSmart TX2-1340ea convertible tablet PC review
12May2010 / Technology
HP or Hewlett-Packard manufacture the majority of PCs today. In 2007 they released the AMD Turion powered TX series of convertible tablet PCs. Now in 2009 I am reviewing the second tablet in the TX line that I have owned, the TX2-1340ea. 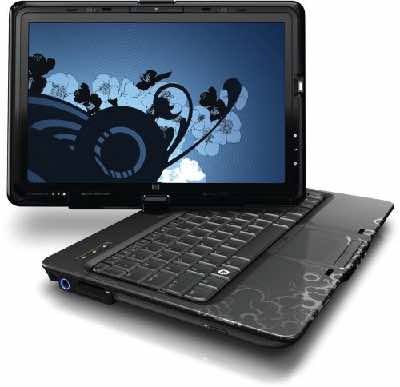