My 19th birthday present, a Fujitsu T4410 tablet PC, specifically bought for taking to university with me, has lay in the same place for months now, awaiting a new SSD after the scandal of OCZ drives failing (no wonder they disappeared).

But something that I cheaped out on when buying the tablet PC (it was already £1000) was both the CPU and the fact it didn't have 3G. I had hoped to upgrade my tablet to include a 3G card and bought over £250 worth of cards in the hope that one of them would work, including a Sierra Gobi 2000 that actually came from a Fujitsu Lifebook. Alas, none of them worked and I figured out that it was more than likely because the BIOS was locked to prevent it being added afterwards. I knew that there was really only one way to fix this, buy a new computer. I wasn't doing this in a hurry.

However, at the start of the year I was looking for a new battery for my tablet since the one I have now only holds about half of it's full charge, and whilst I was at it, saw a motherboard, which conveniently featured a better CPU and 3G/UMTS card support. It was also only £26. I decided to give it a go.

Finally, after about 5 hours of ripping out the insides of my 2010 Lifebook, I have managed to breathe new life into it. My once T6570 powered tablet PC now features a P8700 (lower TDP, better performance, longer battery life) and a new 3G card! Although this was more of an experiment, it was also to help bring back power to a laptop I love owning, even if just for fun or my own reasons. It has been a fun experiment that worked really well.

Related posts
The next Revolution in computing

Reminder to all: Tomorrow is the last day to upgrade for free to Windows 10! 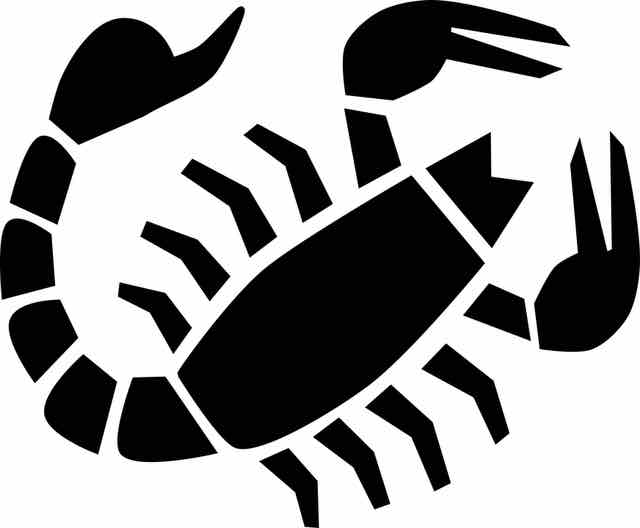 More information
New teaching slide decks available
I am in the process of converting all of my teaching slides into an online format and hosting them on my website.
More information
BalfBar v1.4
The next version of BalfBar is here offering better performance and a smaller file size as well as new features.