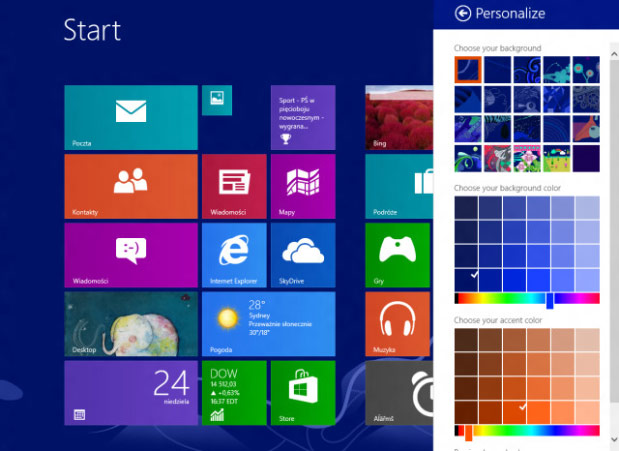 Microsoft has today confirmed that Windows "Blue", which is the successor to Windows 8, will be a free update for those running Windows 8, although it will have significant changes, following the footsteps of Google and Apple with their respective OSes; Android and iOS.

According to this site, Microsoft aims for a June release for the first developer release. "Blue", as it was previously known, will be released under the name Windows 8.1. This follows a similar approach to Apple's version numbering with Mac OS X, flowing from 10.1 to 10.8 making it a minor release rather than a major release. Microsoft however, intend for 8.1 to be an important step required for the improved Windows and have brought many new (and old) features into 8.1.

Hopefully this will fix a lot of the disaster that is Windows 8. Pfff!