How much longer will Dashboard remain in OS X?

Mac OS X has featured a dashboard for a long time. It was introduced in Mac OS X 'Tiger' (version 10.4) and since Mac OS X Lion (10.7) it has received barely any attention from the developers. 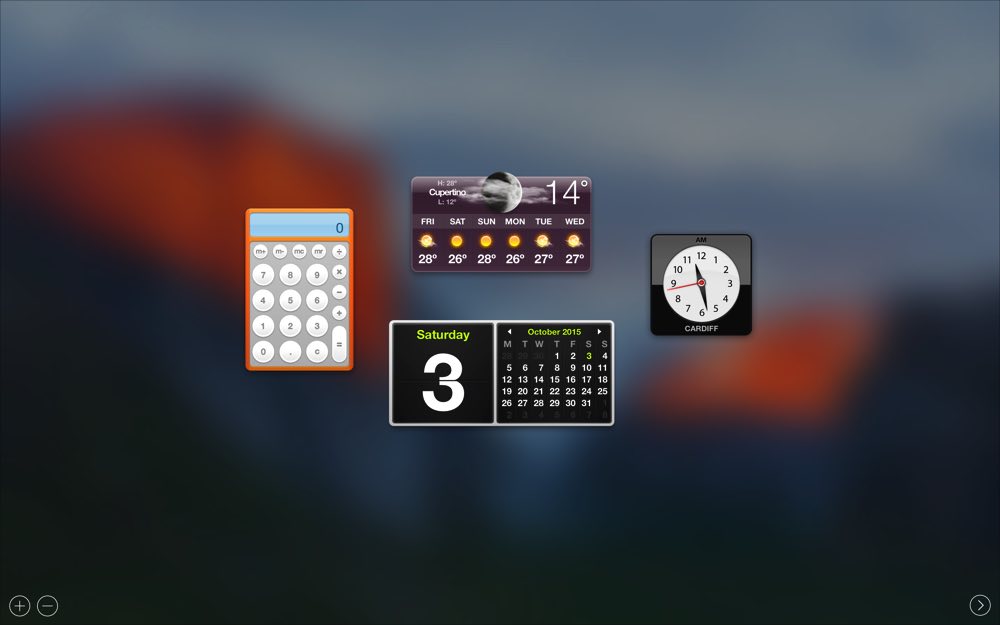 Dashboard still has yet to change

But now since Lion it has had absolutely no updates. It still looks like something from pre-Yosemite with it's skeuomorphic icons and it just doesn't fit into OS X. I love the dashboard in OS X, but it looks close to it's end.