Chrome 76 is just around the corner, looking to a July 30th release this year, and it brings about a feature that the latest version of Firefox also includes. I speak of dark mode.

Dark mode is becoming a more and more popular thing with websites these days. And rightly so since developers like myself tend to be more drawn to the dark interfaces in the development programs (IDEs and text editors) that we use for the majority of our work. Well, now it's coming to browsers and Firefox already has it implemented.

Twitter and Facebook etc all have their own dark modes, but they are not implemented how it should be. The dark mode should be based on the operating system - both Windows 10 and macOS implement a system-wide dark mode that applications should be implementing too.

Chrome 76 Beta implements this. For those who follow me on my website, you may know that a few weeks ago I implemented my own version of dark mode that follows the operating system's dark mode preferences. If the browser has the feature it will turn dark too. 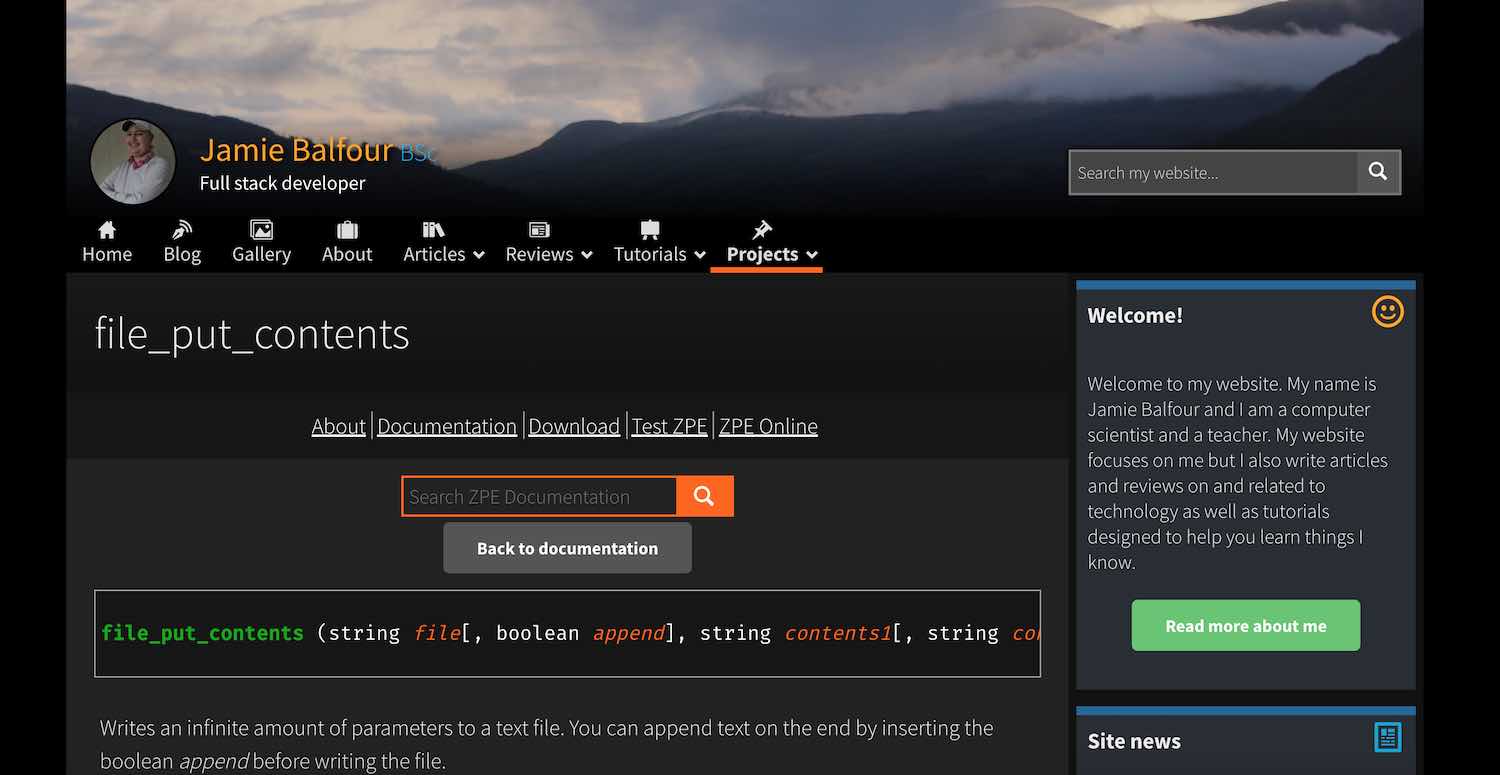