Should the TV License be replaced? 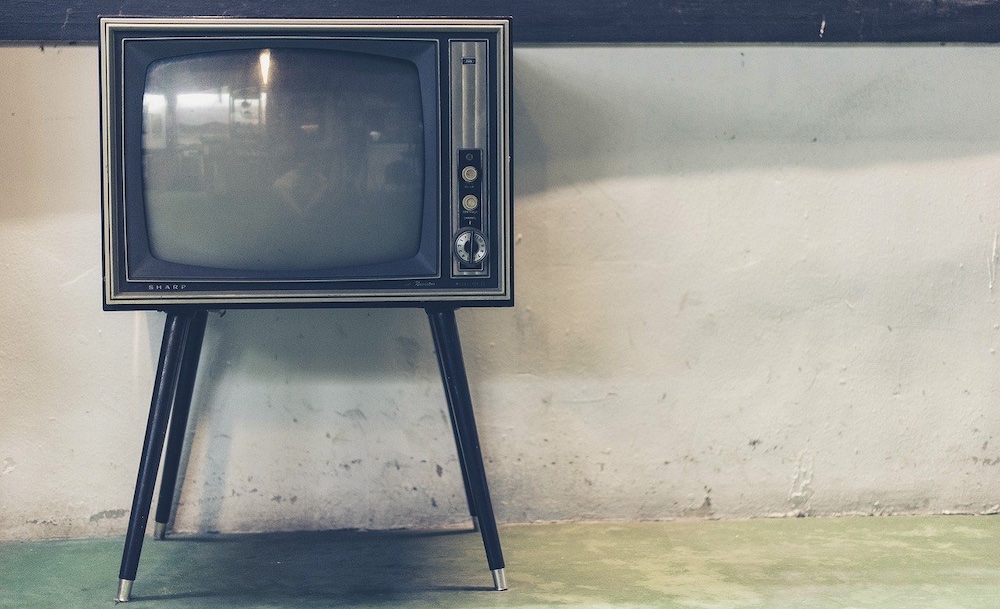 One of the strangest things I have recently come across since moving into my own home is the TV License. I say strange because it's such an out-of-date concept.

Carried out by the TV Licensing Agency, the centralised TV licensing system we have here in the UK is one that is impossible to justify. I was paying £26 a month (although it states it is £13 a month on the government website, I got fleeced here) for my license - almost four times what I pay for a much better service like Amazon Prime Video, all just to watch BBC programs and use iPlayer. Surely at the price they charge they should be providing more? By not having a license and using a TV service like the BBC, you are breaching the Communications Act of 2003.

It's almost laughable that they think that the service is worth this now in this day and age. I cancelled my TV License almost four months after obtaining it because I realised it was the biggest waste of money in my budget - it was rarely used and was exceedingly expensive for what I would have got.

I've now been informed that I will have someone visit my house to inspect it. That's fine since they'll see I've never even owned an aerial to watch TV anyway - which brings me to my next point.

The lack of method around enforcement

It astounds me that in this day and age we are still relying on something as simple as an over-the-air broadcast that we pick up with a simple aerial attached to our homes when we have better than this.

The fact the broadcasts are delivered this way means that anyone with an aerial can pick up the signal, which sounds good, but it also makes it impossible to properly regulate. Since everyone receives the same signals (BBC One, STV etc) there is no need to serve users individually, thus permitting people to use the service without having a license. This is the biggest issue with the whole system. This then means people like me who do not use the services will need to have someone physically come round and investigate my house to see that I do not use the TV.

With internet services like catch-up TV like iPlayer, this is obviously not a problem - they can get you to log in to your own iPlayer, allowing monitoring of any activity carried out in your name. With this kind of system, you could ask users to pay for catch up services (albeit, making a considerably smaller amount) and actually ensure that those who are using it are paying.

oTHER MODELS OF FUNDING

The BBC, or rather the whole system, needs to be remodelled to take advantage of alternate forms of funding. It is simply not good enough in the 21st century to be requiring people to pay as much as they do to use a service that is often seen as being biased (I'm not sure I totally agree with this bit, but there are others who believe it).

An article I found suggests that the TV License could be abolished by as late as 2027. To me, this is very disappointing news because it's not soon enough. Let me know what you think by adding a comment below.

Posted by jamiebalfour04 in Technology
Comments
Powered by DASH 2.0 (beta)
Scan and keep for the latest article or review every time!