Canon have long been one of the companies that have been considered leaders in the photography industry. Other leaders include Nikon, Sony, Panasonic and once Olympus (the camera I used before now was an Olympus, which I borrowed from either my father or my brother, since both have one).

Canon has aimed at the low budget DSLR market with their 1300D. Now I'm looking at my very first personal SLR camera which is indeed the Canon EOS 1300D.

The decision to make on buying a DSLR is very difficult; weighing out cost and features can be challenging. The decision to drop over £5,000 worth of lens support and components was already made for me, however. When Olympus announced that they were ceasing production of DSLR cameras I immediately knew that this would cause me problems since my father had accumulated so many lens and components that were specific to the Olympus range of cameras. As it so happens, both my brother and father have Olympus E-620 cameras (as mentioned in the post to be one of, if not the last, cameras to be manufactured by Olympus).

I then turned to Panasonic cameras. Most of these were just a bit too pricey for what they offered, unfortunately. Then I turned to Nikon. I immediately was finding that they matched the majority of my specifications but there were one or two of these things missing here and there with the majority of cameras. I came to the Nikon D5300 which seemed to do everything and more, but I came to the conclusion that as an amateur photographer myself, and one really not brushed up enough yet, I wouldn't be able to justify the price of it.

I set down a price of £350 at maximum. This limited my selection considerably. I came across and went for the Canon 1300D as a result - a cheap enough camera that had great reviews from the majority of users on the web.

The Canon EOS 1300D is a particularly feature-rich budget DSLR camera. It has many modern features including Wi-Fi and the less commonplace NFC. As someone who has been using an old Olympus camera from '09 these features intrigued me. While I have been getting on okay without them, I do see them as particularly useful now that I have tried them.

NFC is used as a bootstrap for your camera, allowing devices with NFC to readily identify the camera and connect swiftly. Wi-Fi is then used for connecting to the smartphone as well as maintaining a link with it. This allows you to use the Canon Camera app on your Android or iOS device to transfer photos directly to your smartphone.

On top of this, and this feature may or may not appeal to everyone, you can take photos using the 1300D from your smartphone once it is connected. This can be good for people who like to take selfies or want to use the camera to take pictures of a small animal (I say this because it's the only way I can capture Henry, our hamster, since if you are on the floor he will run over to you, whereas if the camera is sitting on it's own he doesn't come running over to it, allowing you to capture a picture of him). I captured a picture of Henry in his house as one of the sample pictures.

The camera features a 920k (920,000 dots on the display) 3.0 inch LCD display which unlike the camera I used previously is fixed and cannot come out. This means no selfies ðŸ˜ƒ (however, as mentioned before, it is still very easy to capture a selfie using a smartphone connected to the camera through WiFi, not that I ever take any of these).

Below are a few sample pictures taken with the EOS, just to demonstrate it's quality. 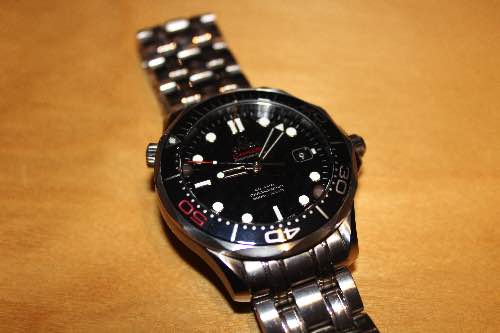 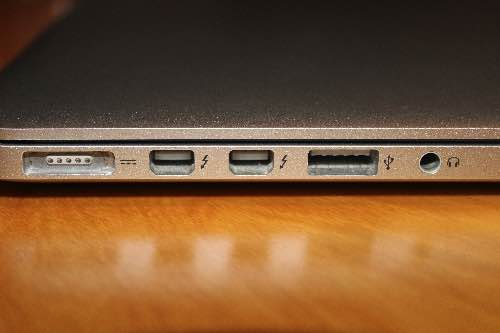 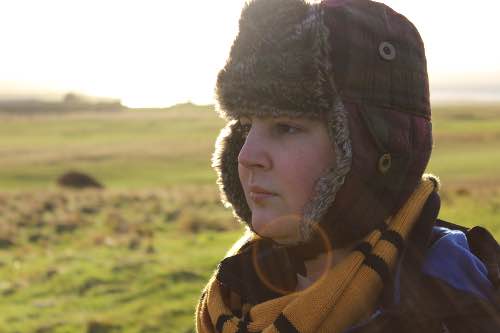 A portrait shot of me taken by my brother 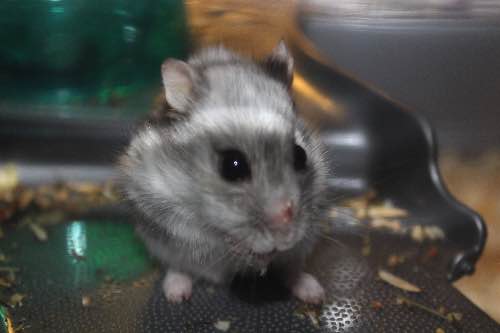 The small 3 inch LCD screen can be switched on or off but (obviously) cannot be on at the same time as the viewfinder.

One thing that bothers me is the flash. On the camera I used previously, the Olympus E620, the flash could be turned on by lifting the flash and disabled by keeping it closed. This even was the case in the 'Auto' mode on that camera. With the 1300D, unfortunately, it decides if it wants to use the flash or not. You need to use the 'Manual' mode to be able to turn off the flash completely.

Also, sometimes in Auto-Focus, if the camera doesn't manage to focus well enough, it simply will not take a picture. Switching to Manual-Focus straight after immediately fixes this problem.

The 1300D is an excellent camera for someone who is just starting out in photography, and whilst I have been taking photos on SLR cameras since about the age of nine, the 1300D is my first SLR camera I have actually owned and it's an excellent first camera.

There are a ton of things to like about this camera and it's photos are good enough quality for the novice and possibly some professionals too. The 1300D is in the EOS range too, meaning it can use some really high quality lenses too which is great if you've already good another EOS camera.

Overall, the 1300D is a great camera, hindered only by a few minor issues mentioned previously. The camera itself would not disappoint the average user or beginning user though.