The next Revolution in computing

I'm sure that a lot of you will remember a lot of revolutions in technology, but perhaps the biggest one was when we moved away from parallel ports, slow serial ports and eventually even PS/2 and moved to USB. Eventually, the competition started to appear such as FireWire and eSATA, whose focus was mostly on storage as opposed to general (or universal) use. Both have pretty much vanished. eSATA attempted to side with USB by forming a combo port, but unfortunately did not last, partly due to the lack of robustness in SATA and eSATA cables and partly due to the fact that SATA as a standard has all but been replaced by PCI Express.

We all knew that when PCI-X and AGP were superseded by PCI's younger sibling, PCI Express, that it had come back with a vengeance. Boasting 2.5Gbps across a single lane all the way back in 2004, PCI Express was bound for success. 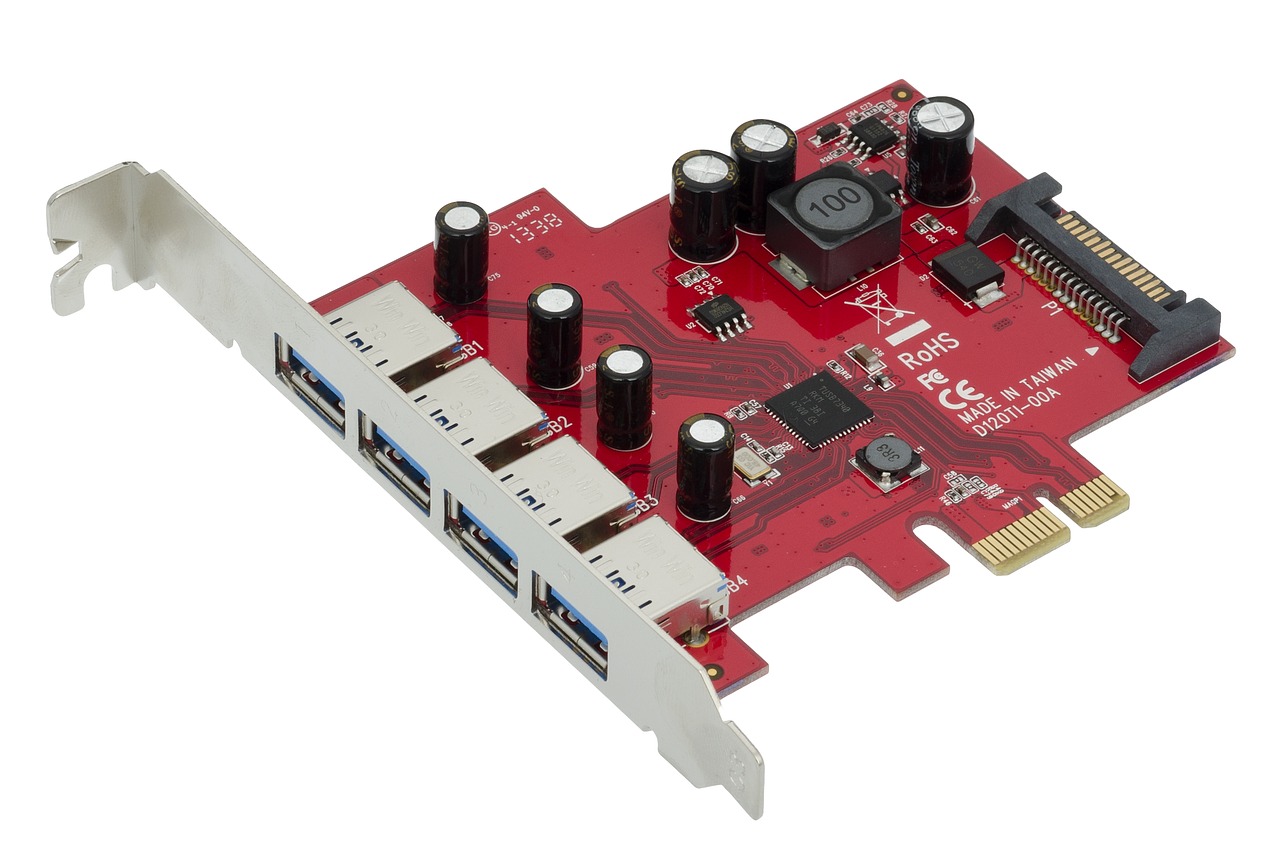 But it's not until now that one of the things I've dreamt of has become a reality. Back in 2011, I proposed on my blog an idea to expand PCI Express into external GPUs through the use of ExpressCard - an exceptionally clever use of both PCI Express and USB to make a single standard capable of multiple speeds (sounds familiar, right?). Of course, eGPUs did exist for ExpressCard, but they were slow and cumbersome - not something many people would want.

Behold, Thunderbolt! Thunderbolt was original only capable of 10Gbps, which is the speed of a single PCI-E version 3 lane - that's a 16th of a desktop graphics cards maximum bandwidth. So next came Thunderbolt 2, capable of twice the speed, we're now talking about 20Gbps, and eGPUs were now actually possible. The problem with Thunderbolt 2 is that there were very few eGPUs made. One possible reason for this is because the majority of computers featuring Thunderbolt 2 were Macs. Not many PCs were built with the capability to use Thunderbolt 2, and it makes little sense to make an eGPU for Mac users since the majority of us don't intend to play games on our Macs and use them more for productivity. 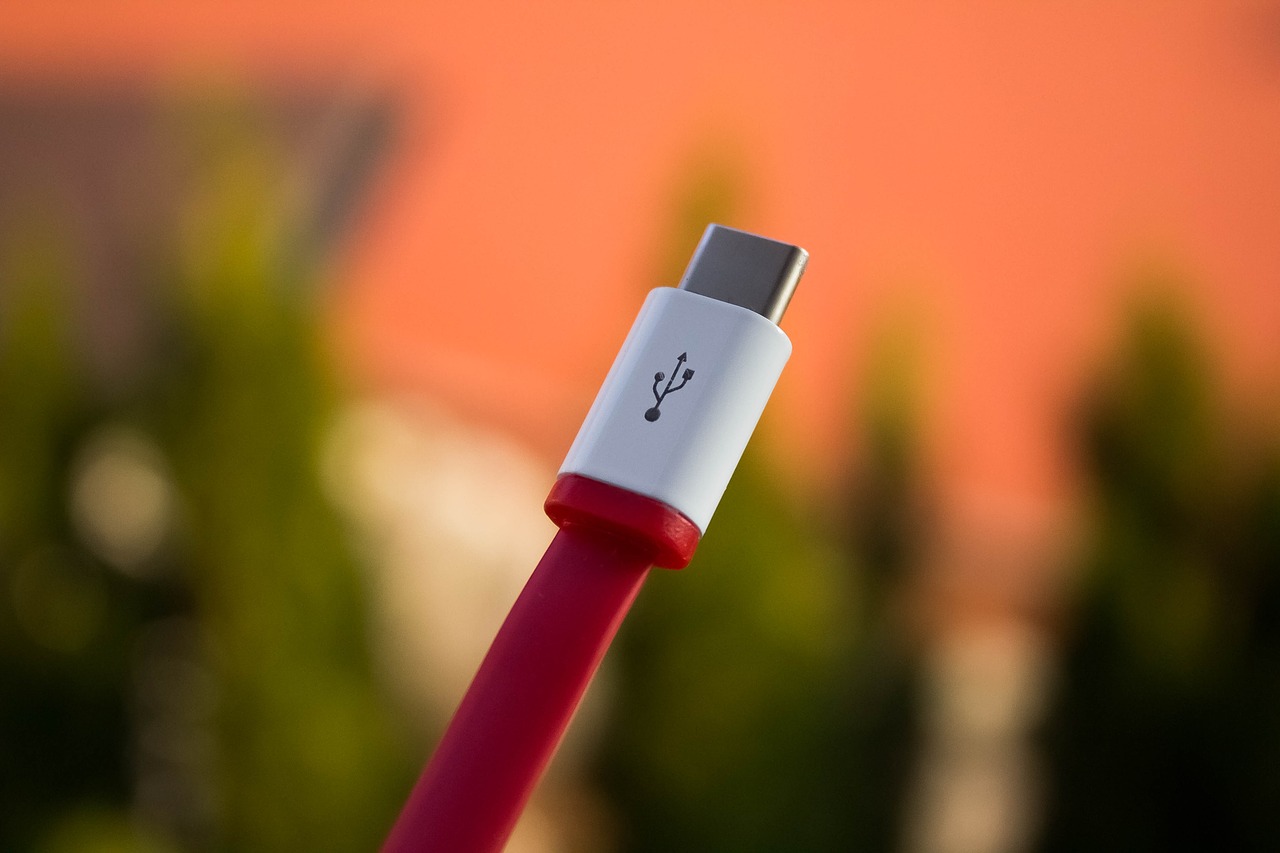 Of course, the natural successor to Thunderbolt 2 was Thunderbolt 3. Prior to the announcement of Thunderbolt 3, Intel was working on improving the old USB standard to feature a more robust, smaller, yet more capable USB connection. Since USB Type A and USB Type B already existed, USB Type C was the name for this connection. USB Type C, or USB-C as it is often referred to, offered up to 10Gbps over the USB standard, aptly named USB 3.1. Within a few weeks of USB-C being announced, it was made clear that the new USB-C connector (remember, USB Type C is the name of the connector, not the standard) would also become the connector for Thunderbolt (Thunderbolt has always been lazy since originally it used the mini DisplayPort connector as the primary interconnect for Thunderbolt).

Let's take a look at what this connector is directly capable of:

Because of the ability to connect straight on to the system bus (PCI Express), the system can indeed use many different PCI Express cards directly.

So, whilst I originally was concerned that Thunderbolt would destroy all other connectors, the Thunderbolt standard seems to have added better native connectivity to older standards than before, which is amazing. One connector for all seems to finally be true.