The best things about Smash Bros Wii U!

Recently, the 50 things you should see that are coming to Super Smash Bros Wii U was released.

I think the best couple of things to come to the game include: 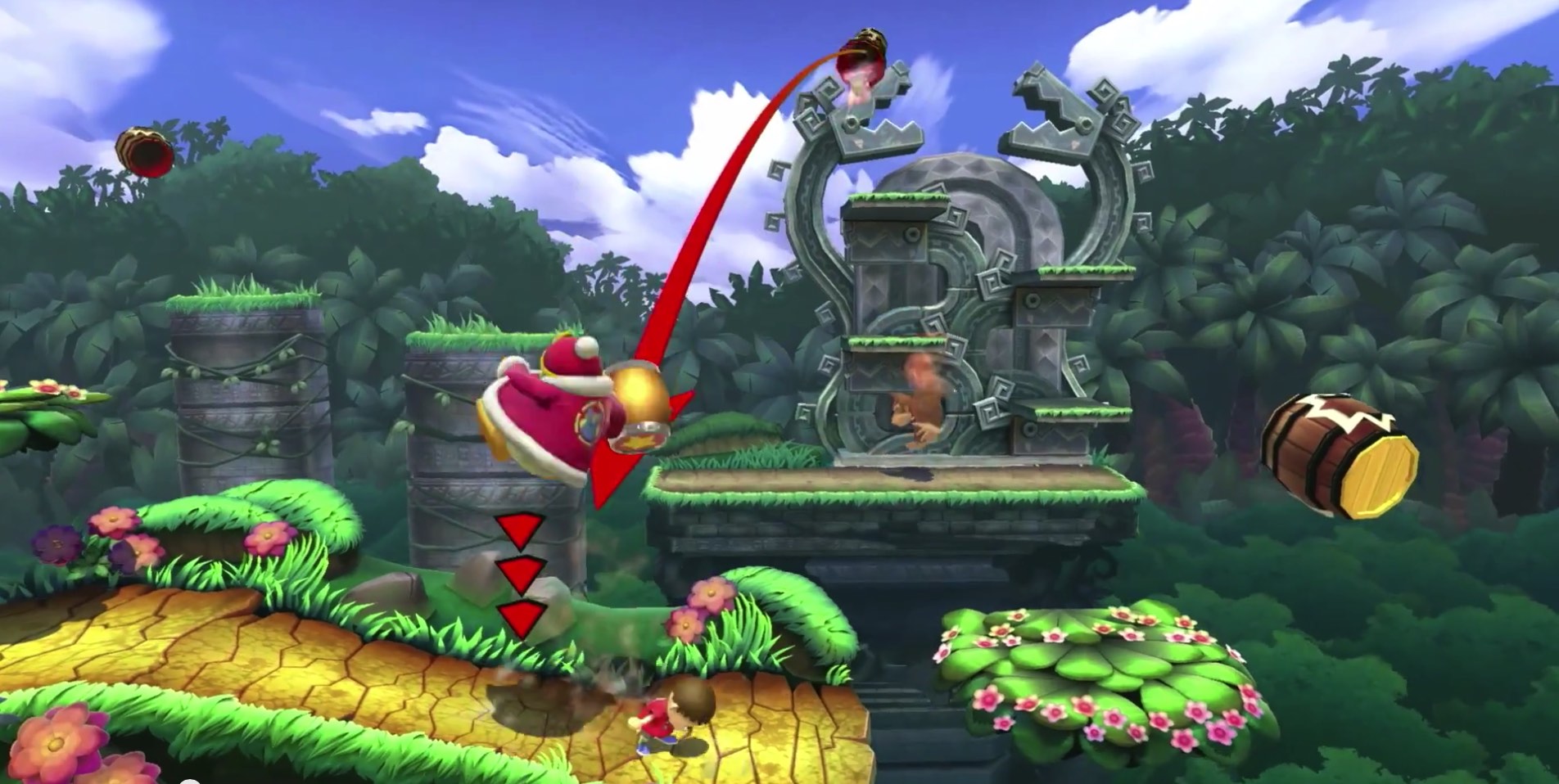 There is so much more, but I wanted to highlight the best things here. You can watch the whole video here.