I've kept it very quiet - almost as well as Apple keep their products quiet, but I thought I'd let you all know, I move into my own home tomorrow. It's taken a while and I may be 29 years old, but I'm finally here.

I put my deposit down in January of last year. I bought the house last August and I was just waiting for the finishing touches to be applied. And although I do not really believe in fate, it's a bit of a coincidence about the house that the exact same style of house from Taylor Wimpey just along the road in Musselburgh, the type of the house there is called the Balfour. Things have worked out well as being a teacher I got 5% off the price of my house which means I've been left with a bit more money than I originally planned for which has allowed me to save a bit more.

As many know I actually had a mortgage and everything in place when I was 26 and got within three weeks of buying a house in 2017 but you know what, the decision to not do that (despite being half the price of my new house) was a good decision because I've got a much nicer and better-built house as a result. Some photos are provided below but more will come soon.

Now I've just got a bunch of cabling (CAT6, USB and HDMI cabling) as well as carpeting to do to be ready to move in.

I already have a feeling of missing my childhood home, but I'm only 5 miles away from it. 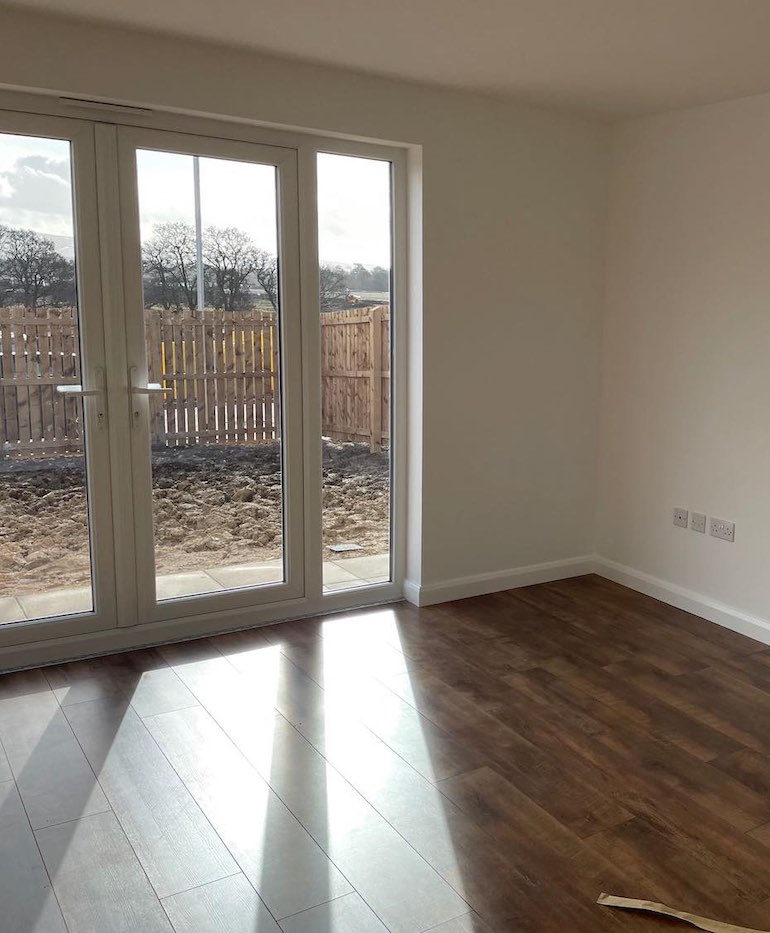 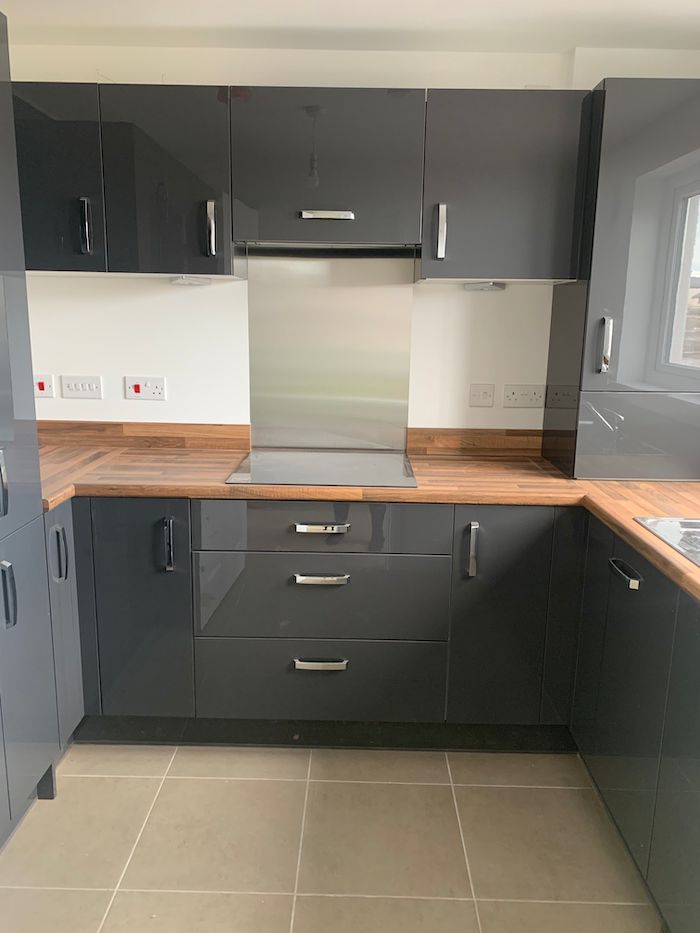 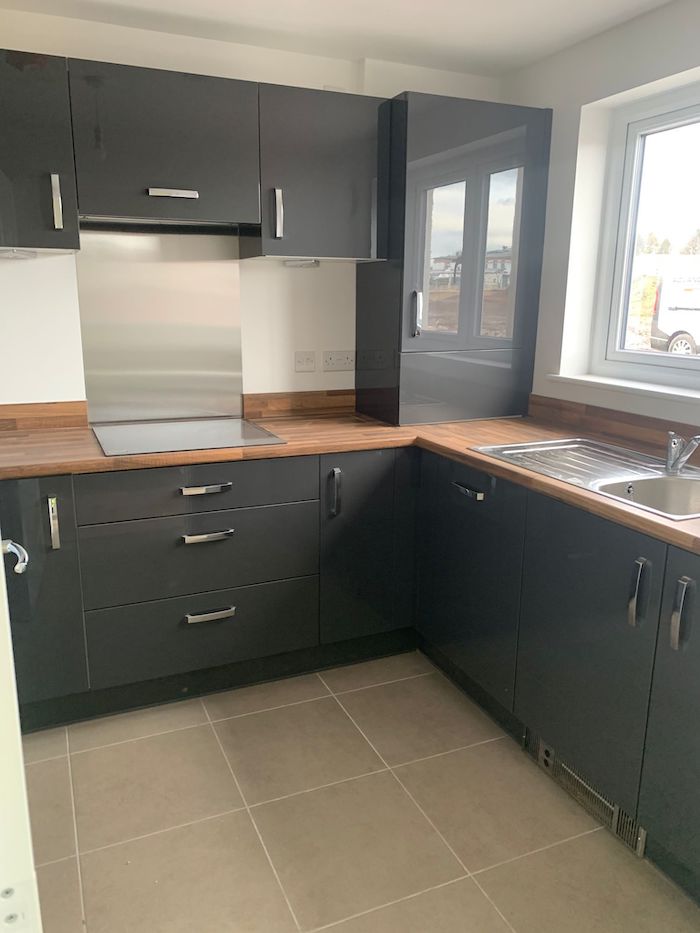 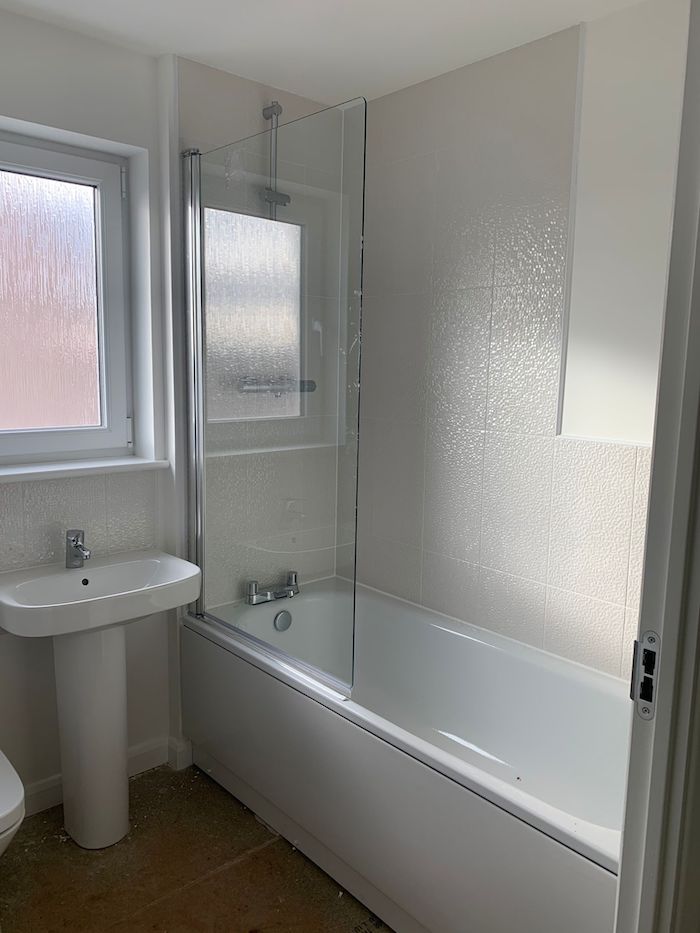 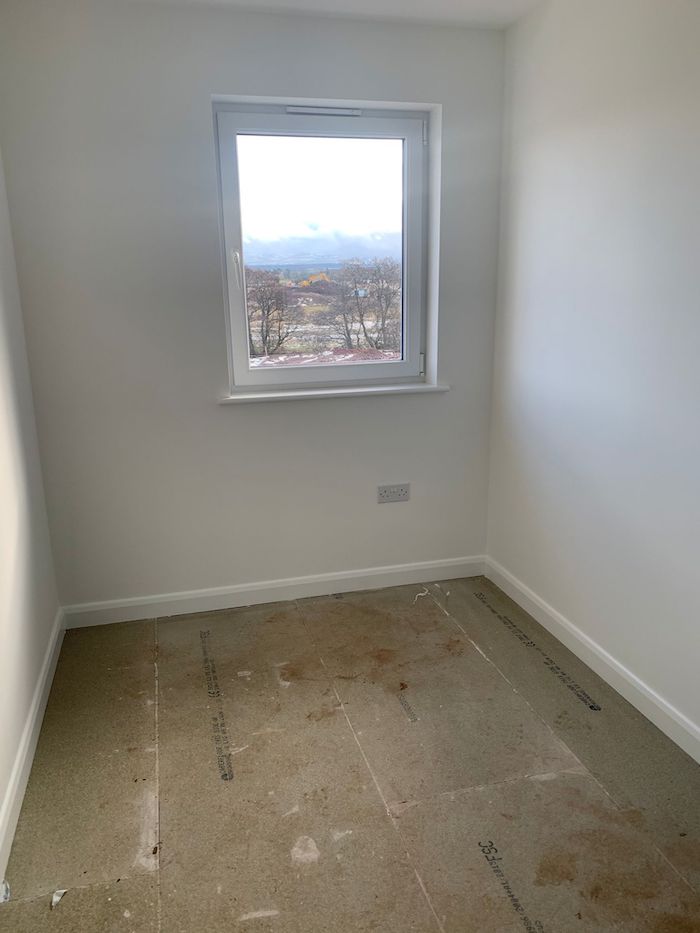 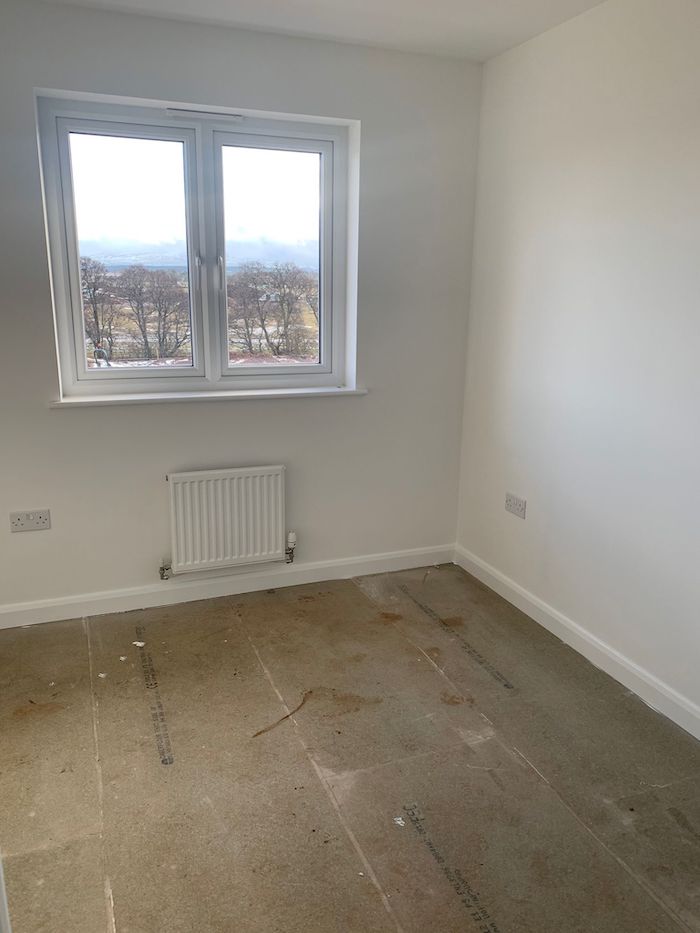 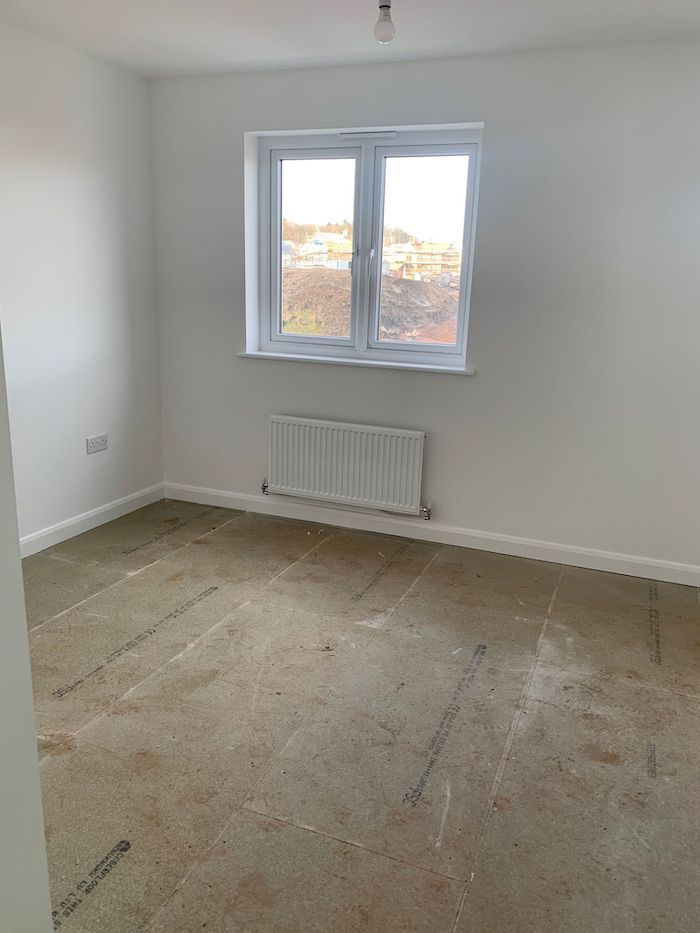 And the next day...(as many of you know I do not really do selfie shots but this was a big moment!) 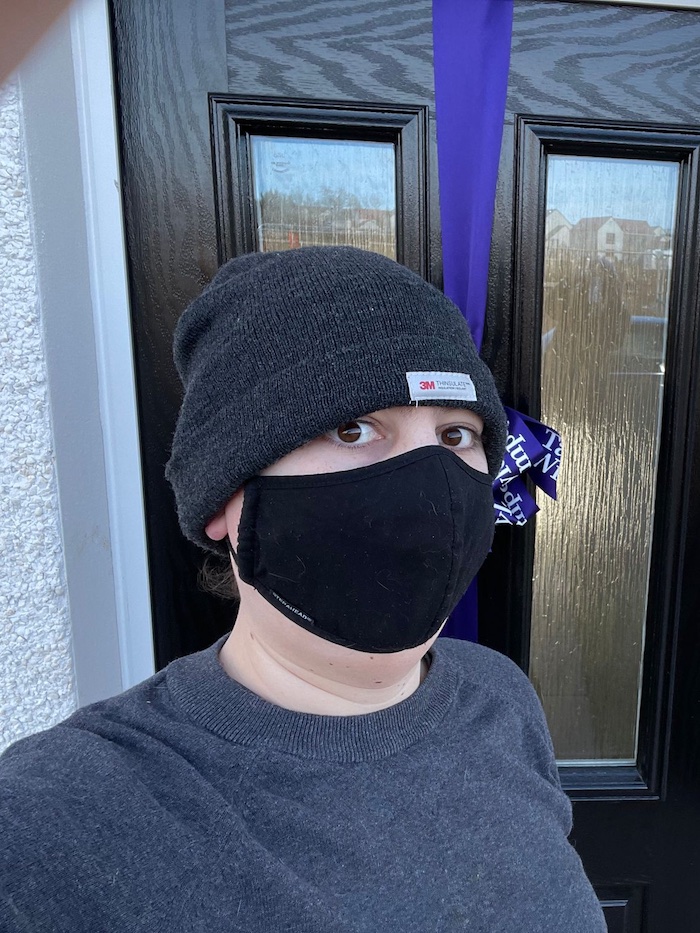 A thief caught entering my house!

Posted by jamiebalfour04 in My House
Comments
Powered by DASH 2.0 (beta)
News
ZPE 1.10.12
ZPE 1.10.12 (Zippy Zebra) is now available to download. The last release of the year brings a few important changes.