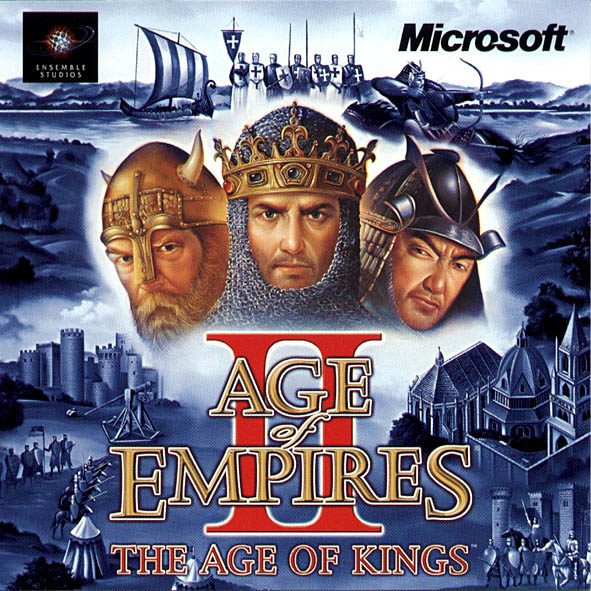 One of my absolute favourite games in my lifetime (possibly second or third) is Age of Empires II. I have always liked strategy games and Age of Empires II is no exception to this. In fact, Age of Empires II was the first game that I had asked for, all the other games (Warcraft Orcs and Humans, Goldeneye and F1 Racing for the Nintendo 64 to name a few) were all bought for me without me having any say at all. I had the original game, The Rise of Rome, on my father's CTX Via Cyrix laptop and I occasionally played it whilst we were going away. I had been playing the trial of the game for a few months with my good friend Nick. We had our first multiplayer LAN game several weeks after owning it and that was the selling point of the game to me. 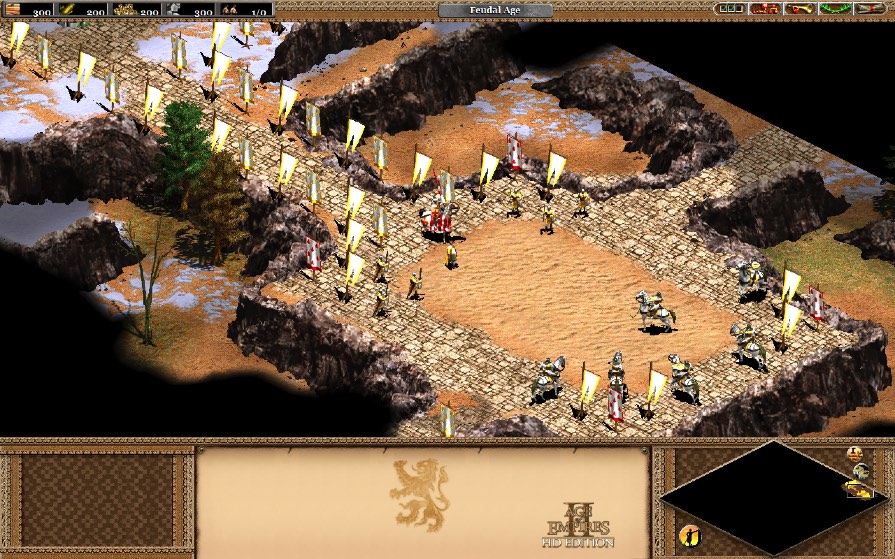 I got Age of Empires II just before my 9th birthday and it had a big cardboard box. The excitement was running through me and I could't wait to play it. I took it straight to my other really good friend Calum's house. 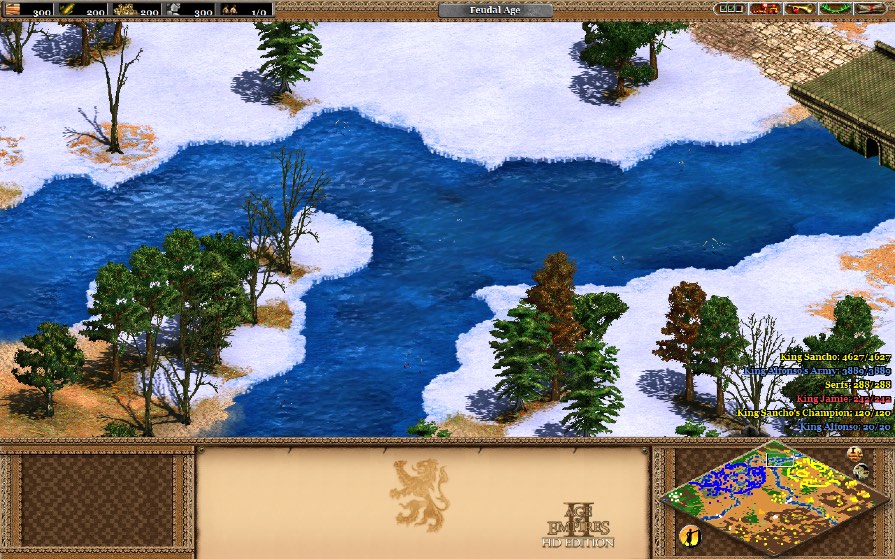 We played for hours and hours and I fell straight in love with it as I had expected. I went home and continued to play it.

I played it right up until about 2007, and then Windows Vista came out. Windows Vista caused a problem with LAN play as it doesn't support some of the protocols that Age of Empires II required. I tried and tried but I didn't get it to work properly - occasionally kicking me out and stopping me from playing.

I resorted to playing a game which although was beautiful and fun, lacked on the some of the LAN features in the previous. Age of Empires III was one of the best games I had played in a long time; however, it did have one serious drawback. When you create a map or scenario in Age of Empires III there is a huge problem when trying to play it over LAN as you could not choose one of your own maps without having to do many different programming extras. To me this seemed like a lot of work for nothing.

So in 2009 I remember signing some petition to have a remake of Age of Empires II for Windows 7 just as they did for Starcraft (you can download it from Battle.net or purchase the Best Seller version). Well to everyone's surprise they did release it again. On the 9th of April 2013 it is to be released (I already own it because I preordered) to Steam, where everyone can download the game. Right now my father, who has also downloaded it, is blasting the enemy with his Teutonic Cannon Galleons in the background whilst I am typing this and my brother was playing a game with me earlier. They all loved Age of Empires II as much as I did. Nick and Calum have also already purchased it. It seems as popular, if not more popular than it was before.

So now to the beefy bit...What I thought/think of Age of Empires II HD. Firstly, the game is nearly perfect in my personal opinion because it is a pure remake. That's unique in its own respect because there are so many games that are remade but with improved graphics and all the rest and it just doesn't seem to work as well as a pure remake. My original score for the game is 100, but instead of adding points I will deduct for the bad features in this case. Here are the bad points:

However the new features that have been added to the game do make it worthwhile:

And some of the most important reasons for me to purchase it are as follows: